Husbands protect the country; Wives are trained to keep the house! - Champion Woman

“Our husbands guard our country by guarding the Indian border, fighting and strategizing. We are here to empower each other and empower other women.”

Inaugurating the ceremony, Awa Zone President Rupa Arun said, “This association was started in 1966 with the aim of rehabilitating the families of those who lost their husbands in the war and those who died in the war. Still doing it. Besides, wives of army officers have come together to provide lifestyle training to army wives.

We are giving them all the necessary training to make their life beautiful like healthy diet, awareness about life, guidance about mother-child relationship. Our husbands guard our country guarding the Indian border, fighting and strategizing. We are here to empower each other and empower other women,” she enthused.

Some of the women who received the certificate spoke…

“I used to think that I had no skills except housework; I got courage and self-confidence only after coming here.”

“During Corona, I was confined to my house for two years. I don’t know what to do next. After coming to this training, I got an idea of ​​what to do next.”

“This life training brings out the self-confidence we have. Thank you.” 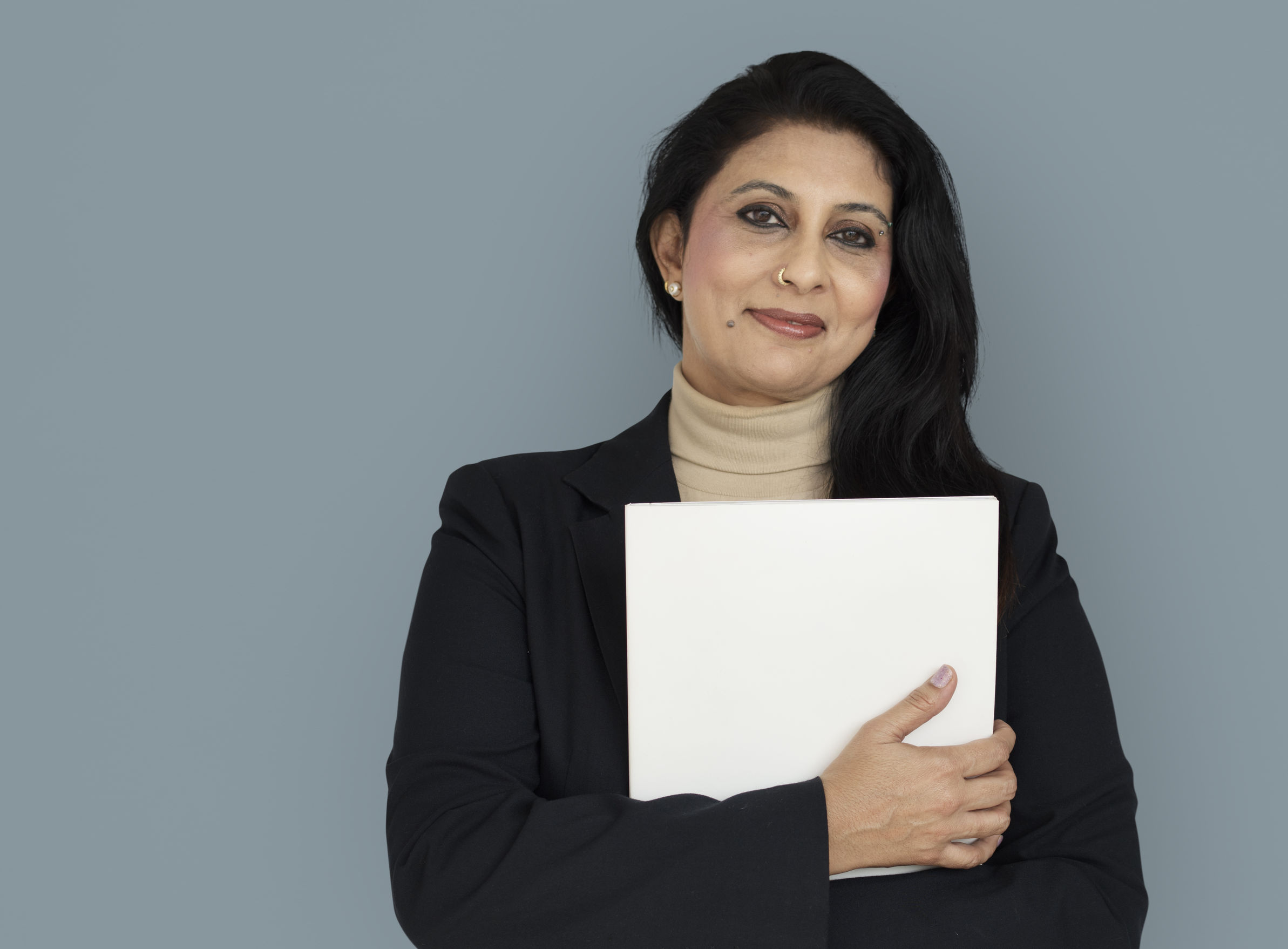 A detailed study and analysis to scientifically establish the positive outcome and need for life coaching for women.